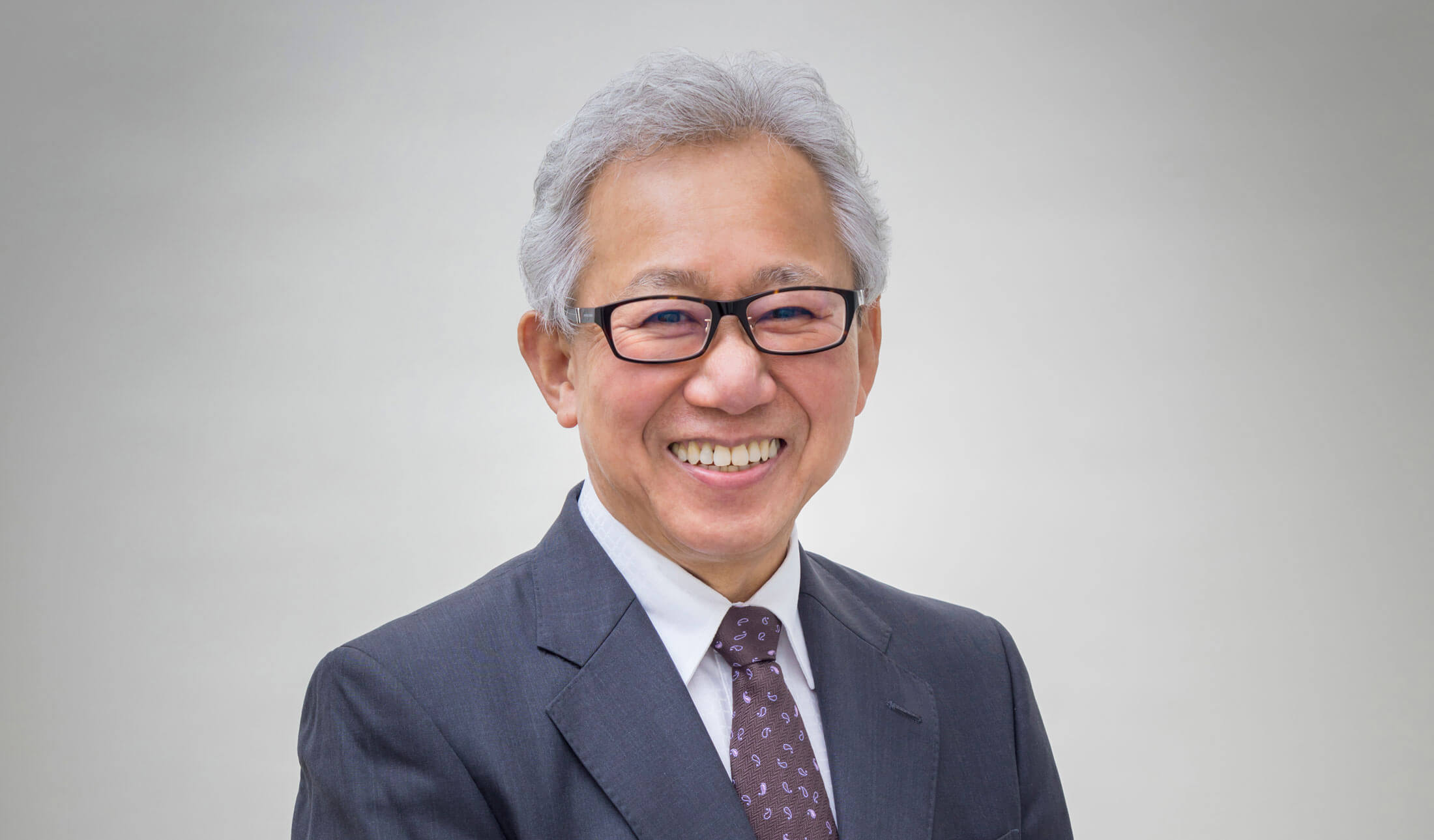 Independent Outside Member of the Board
Meiji Holdings Co., Ltd.

Masaya Kawata joined Meiji Holdings Co., Ltd.'s Board of Directors as an outside director in 2021. He brings a wealth of experience as a leader of the Nisshinbo Group, a major manufacturing conglomerate engaged in businesses ranging from wireless communications and automotive brakes to mechatronics, chemicals, and textiles. He is also a member of the company's Nomination Committee and Compensation Committee.

Recognizing Masaya's extensive experience as a leader of an international group involved in numerous industries, Meiji Holdings invited him to serve on its board as an outside director. In this role, Masaya is expected to offer expert advice and greatly contribute to enhancing corporate governance.