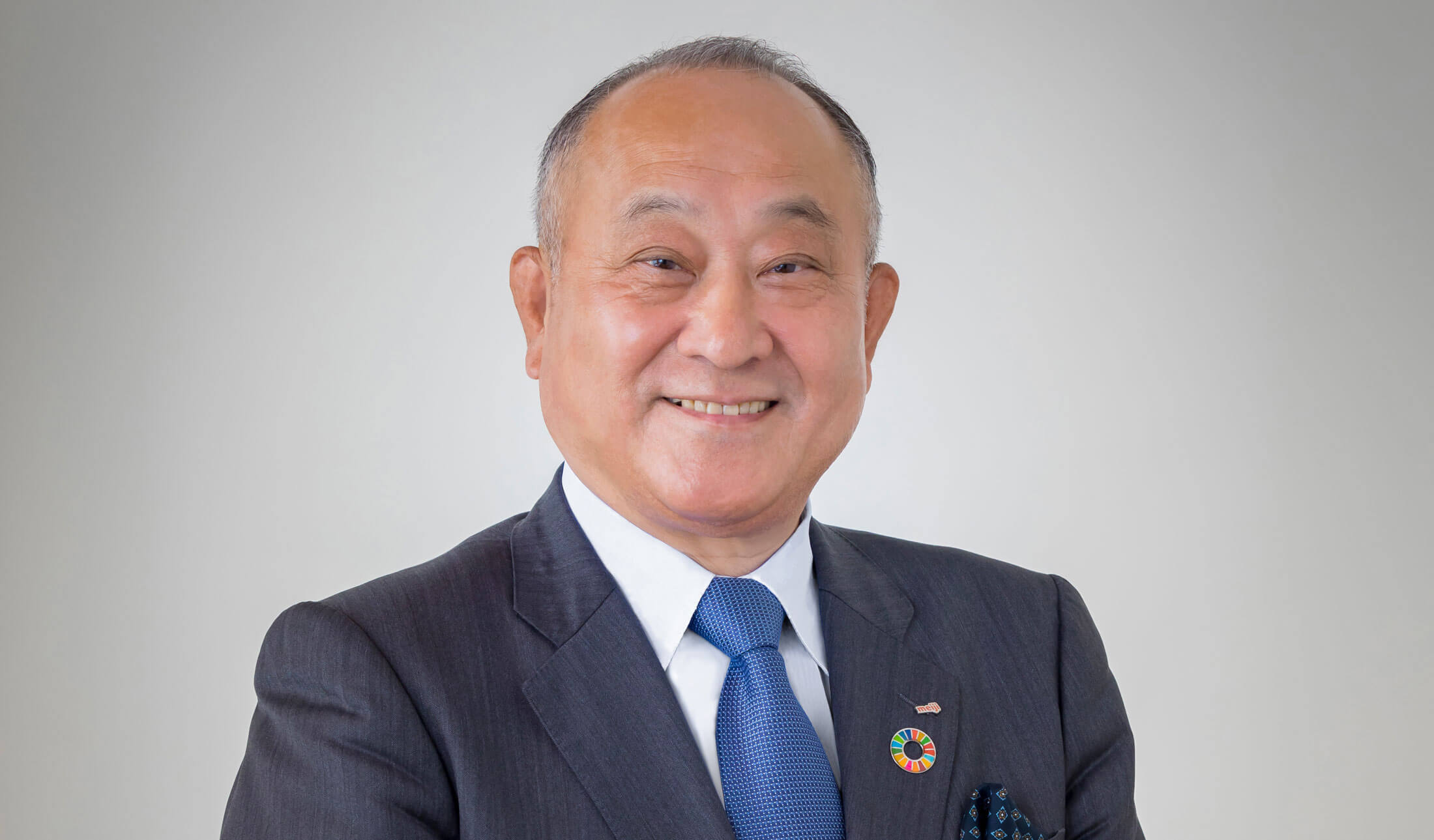 Chief Operating Officer of the Food Segment, Member of the Board and Executive Officer
Meiji Holdings Co., Ltd.

Katsunari's four-decade career in the Meiji Group's food business began in 1980 when he joined Meiji Dairies Corporation. After gaining practical experience in sales and marketing, he was put in charge of food product sales in 2007. In that role, he led successful launches of innovative new cheese products made especially for Japanese consumer tastes, thereby raising the Meiji brand's presence in the growing domestic cheese market. Following the reorganization of Meiji Dairies into Meiji Co., Ltd., Katsunari was appointed as an executive officer in 2012. He then facilitated interdivisional collaboration to expand possibilities in product development, which led to the creation of the Meiji's SAVAS lineup of protein-enriched milk products.

In recognition of his strong track record, Katsunari was appointed as president of Meiji Co., Ltd. and as a director of Meiji Holdings Co., Ltd. in 2018.

While working to expand business internationally, Katsunari has been focusing on enhancing the Group's food product lines as part of the Meiji Group 2026 Vision. He also played an integral part in the recent launch of Meiji's new TANPACT brand of protein-enriched products, which range from yogurt and snacks to chilled soup and frozen food. A leader in innovation and product development, Katsunari was appointed as Meiji Holdings' first COO of the Food Segment in 2020.