A breakthrough innovation that has made it possible to produce yogurt on a commercial level with the same flavor as traditional Bulgarian yogurt fermented in unglazed pots. This is called "Smooth Careful Fermentation" or "Maroyaka Tannen Hakkou". 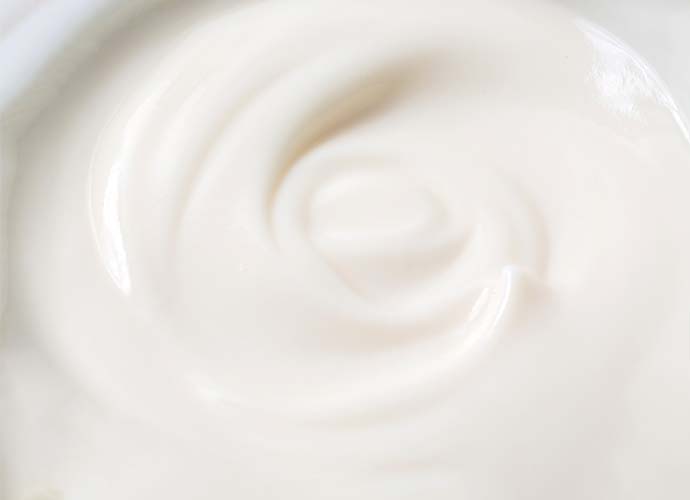 Traditional Yogurt in Bulgaria is Made in Unglazed Pots

Traditional yogurt in Bulgaria is made in unglazed pots. During fermentation in these unglazed pots, the milk becomes condensed due to moisture being absorbed by the pot. The absorbed moisture then evaporates from the surface of the pot providing a cooling effect resulting in low-temperature fermentation.

Yogurt made in this way is smooth and full-bodied, with a fine texture. However, it takes time to ferment at low temperature, which makes it unsuitable for commercial production.

LB81 lactic acid bacteria1 is a facultative anaerobic bacteria2, meaning fermentation proceeds with or without oxygen. For this reason, oxygen has typically not been considered to be important. An insight that fermentation could be conducted in the complete absence of oxygen lead the development of a new fermentation technology called "Low-Temperature, Reduced Oxygen Fermentation (LT-ROF)" or "Smooth Careful Fermentation". 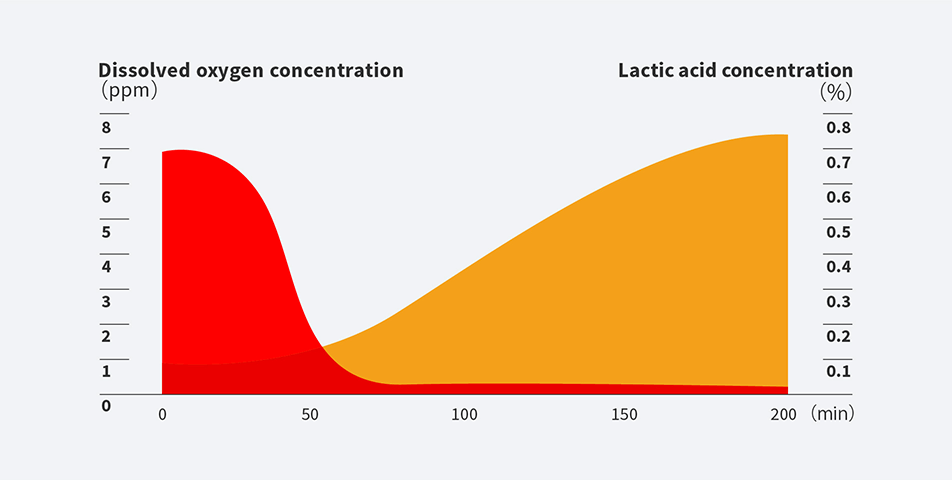 Comparison of the curd formation times 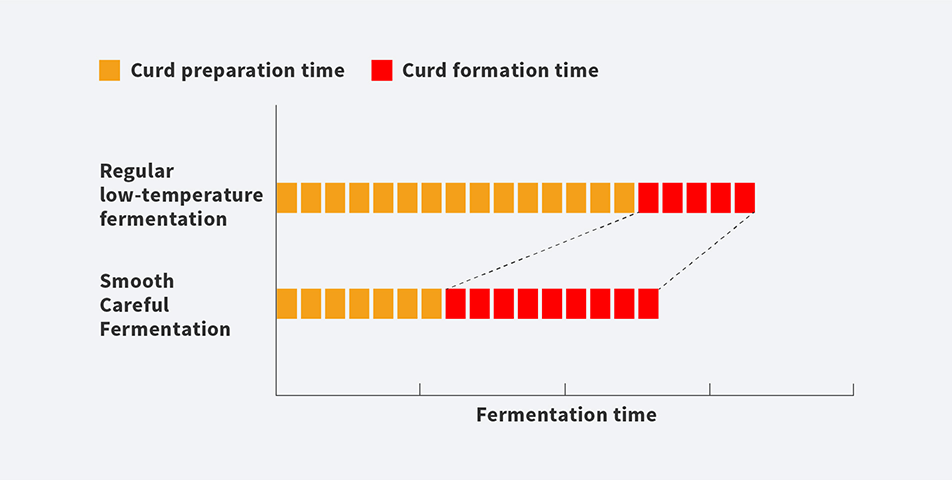 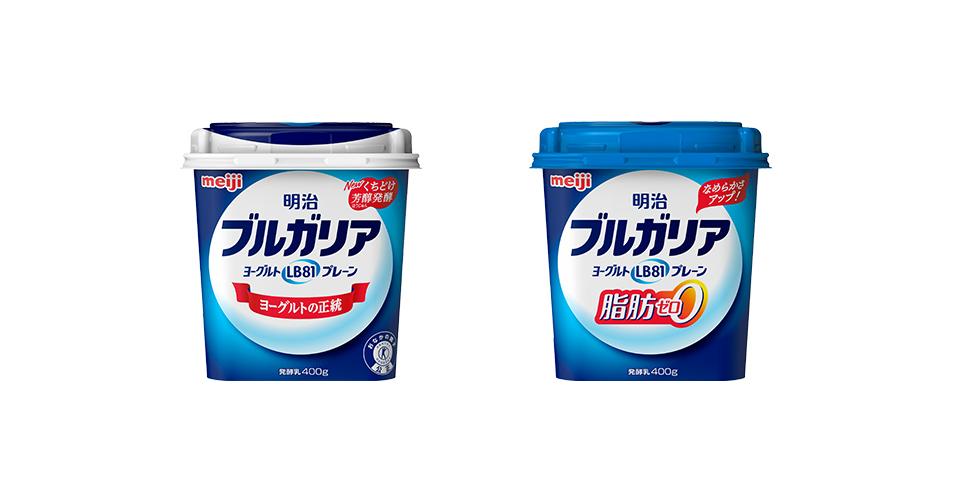