To date, it has been very difficult to differentiate between creams produced using current production methods.

As one part of the Ajiwai Production Method, Meiji developed a nanofiltration procedure for milk which concentrates both the components and the deliciousness of fresh milk. In addition, we developed an oxygen free production process which avoids the oxidized off-tastes typically develop during cream manufacturing.

The deliciousness of cream is directly related to milk taste or flavor, which in turn depend on the percentage of milk fat and solids not fat (SNF). Our aim was to make a delicious fresh cream. For this purpose, we were successful in developing an NF technology to produce SNF rich fresh cream. 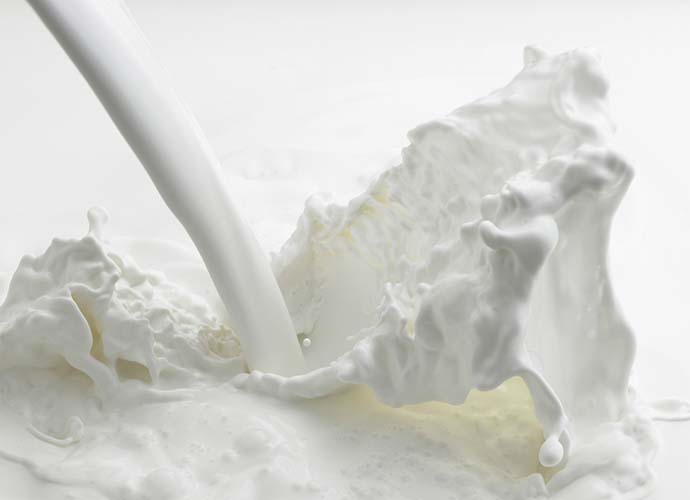 An important point for fresh cream taste is a clear aftertaste. The aroma of fresh cream derives largely from the aroma of the milk fat upon entering the mouth and then gradually decreases. If oxidation products are present, the aftertaste of the cream and the flavor balance are negatively affected. For this reason we employ NT technology to ensure a delicious aftertaste.

The NT process was developed by Meiji and is used in the production of "Meiji Oishii Gyunyu" or "Meiji Delicious Milk". In this process, the dissolved oxygen in milk is replaced with nitrogen, so that when pasteurization temperatures are used, oxidation products do not develop. For cream, by managing the dissolved oxygen concentration the milk flavor is retained and the aftertaste of the cream is improved.

The Meiji Ajiwai Production Method employs NF membrane technology to increase the SNF concentration for more milk flavor and Meiji NT Production technology to improve aftertaste. We were successful in using this process to produce a new flavor fresh cream with a strong milky taste and a clear aftertaste.

In addition, confectionaries made with Meiji Ajiwai Fresh Cream acts to mask the unwanted egg aroma. 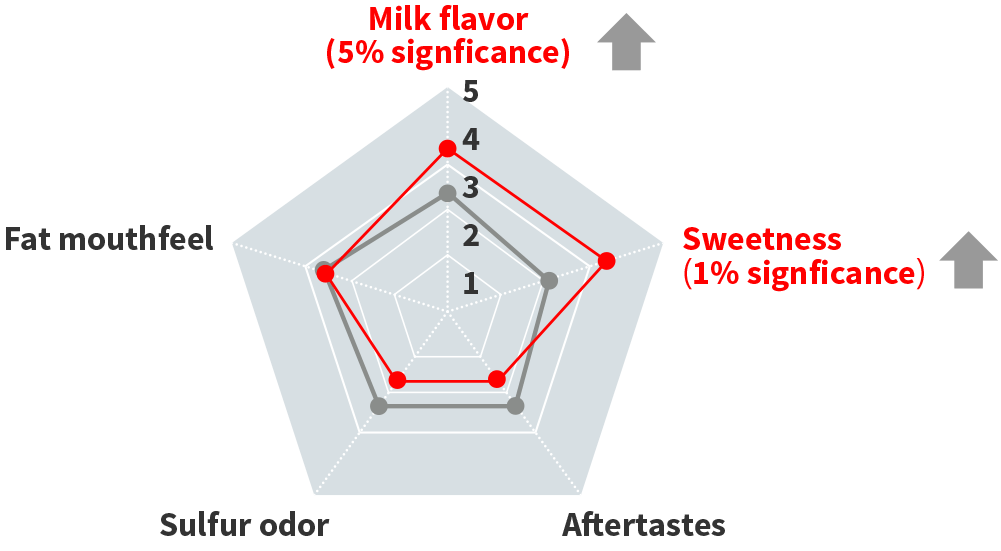 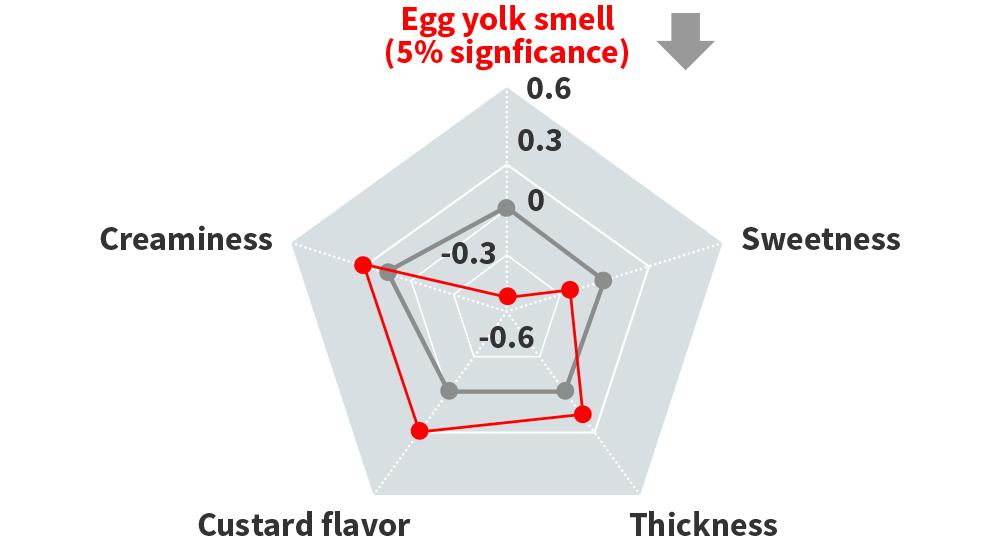