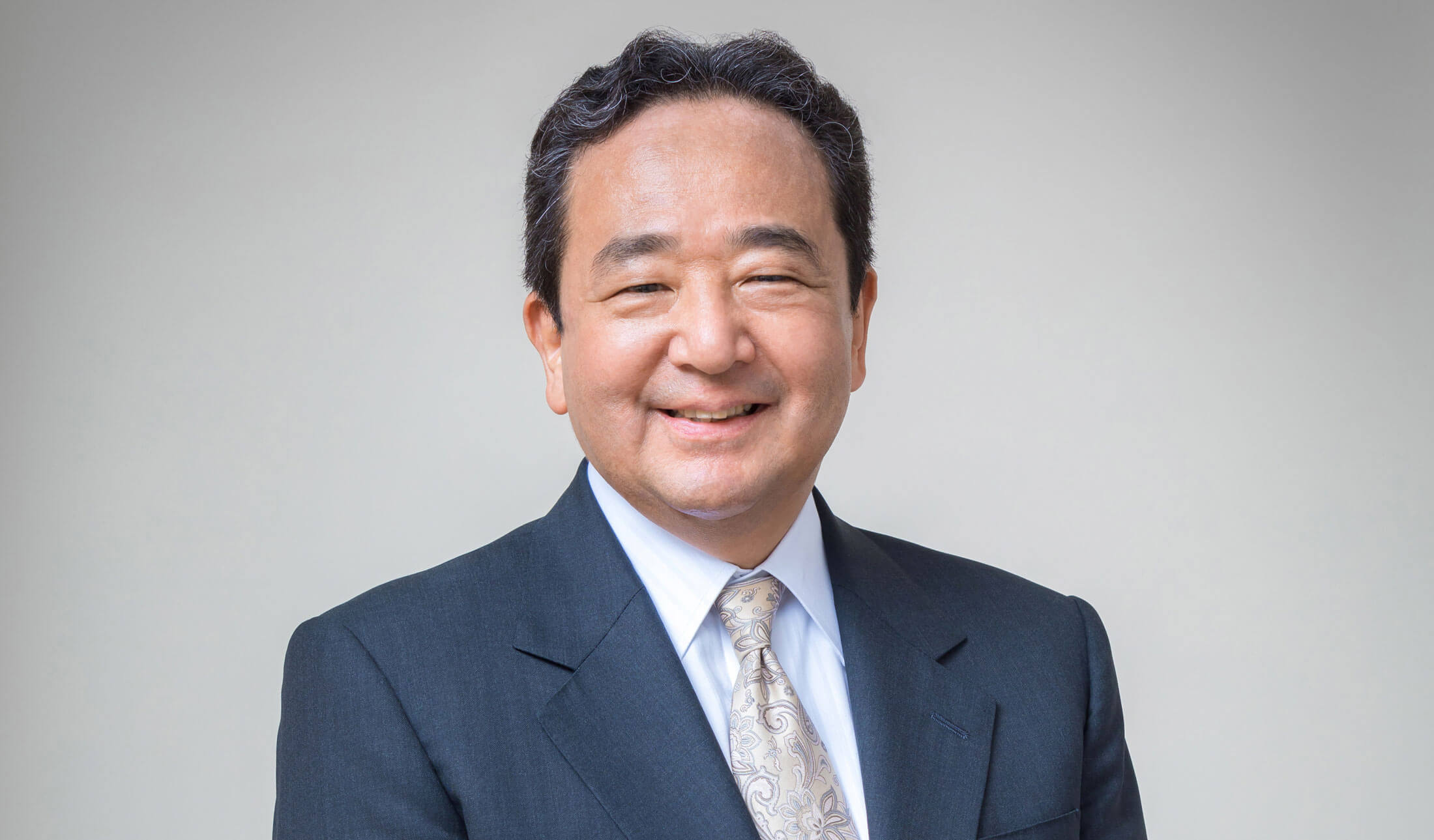 Hajime Watanabe has served on Meiji Holdings Co., Ltd.'s Audit & Supervisory Board as a substitute member since 2010 and as an outside auditor since 2013.

Hajime has built up a long and successful career as an attorney at law since his admission to the Dai-Ni Tokyo Bar Association in 1987. After gaining experience at Mori Sogo Law Offices (currently Mori Hamada & Matsumoto), he moved to the United States to study law at the University of Illinois. He was admitted to the Chicago Bar Association as a foreign legal consultant in 1994, and to the New York State Bar Association as an attorney at law in the following year. Specializing in international transactions and related legal matters, Hajime established STW & Partners (currently Shiomizaka) in 2007, then WATANABE & SHIMIZU in 2022. Since then, he has been repeatedly recommended as a leading individual in intellectual property and patent law by global ranking organizations.

As a member of Meiji Holdings' Audit & Supervisory Board, Hajime has been providing invaluable advice to management based on his legal expertise and international experience while assisting with auditing activities from his independent standpoint. He also concomitantly serves as an outside director at Hitachi Transport System Ltd.